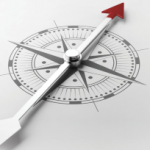 The MBA International program, in collaboration with the i-MBA alumni association, organized its 12th annual Career Fair with the participation of some of the biggest multinational and Greek companies. The event took place in the “Olympia” hall of Royal Olympic Hotel on Tuesday, 28th April 2015.

For the last 12 years i-MBA Career Fair has been established as one of the most successful and effective Career Events for both participating companies, and students and alumni of the Program. The strong management background, leadership skills, flexibility, soft skills, international exposure and ability to achieve high level results that are instilled at the MBA International’s curriculum make its students a rich pool of candidates for many prestigious companies, in various sectors, all around the world.

This year over 120 students and alumni of the Program participated in the event, while 37 companies were there to recruit them, representing the following sectors: Consulting, Banking, Retail, Professional staffing and HR services, Food & Beverage, Fast Moving Consumer Goods, IT, Telecommunications, Health, Pharmaceuticals etc. 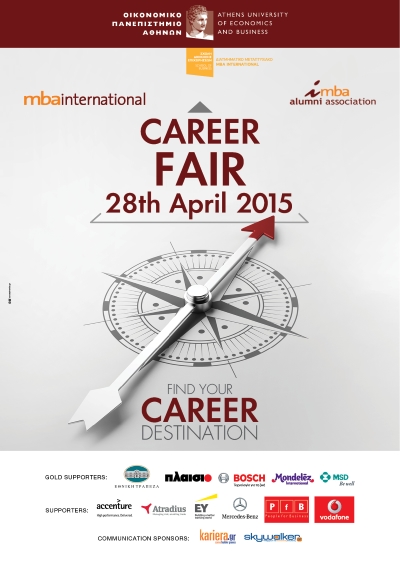